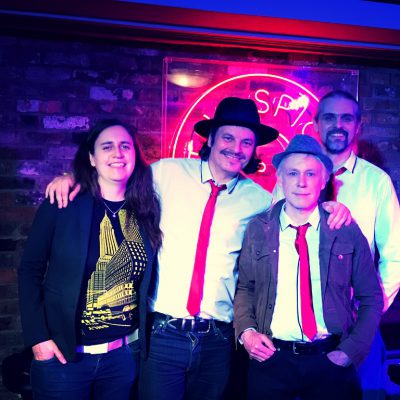 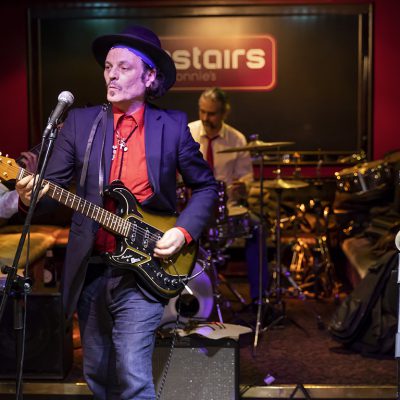 TGIF with The Soul Immigrants

Hailing from South London,The Soul Immigrants are fine purveyors of energetic soul ,funk (& beyond) Since they reformed in 2011 they have been quietly turning out vinyl only 45’s on their own label Dry Rooti Records.They’ve recently been been on tour with US3,Steve Cropper and Osaka Monaurail.So this is a rare opportunity to catch them live.Expect this show to be gritty,fat and very greasy! The band recently got back into swinging fashion with two fantastic sounding 45 rpm singles ‘The Ghetto’ (There’s No Way Out) An Afro-Funk barnstormer and the P-funk inspired ‘Yard Of Hard’ co-written with the legendary american trombonist and James Brown’s MD, Fred Wesley. The band are known as melodic funkateers a super tough and soulful act who recentky released an album with hip Funk label P-Vine Japan.

Masterminded by Nitin Sawhney and singer/guitarist (and well known Blues & Soul critic) Emrys Baird,who cut his teeth with the legendary Funk Ambassadors ( backing the JB’S on their first ever UK tour in the late 80’s hence the Fred Wesley connection) tonight’s show promises to see the group in full party mode as they are continuing to tread a well worn path and a firm commitment in keeping the flames of funk,fuelled and permanently alight!