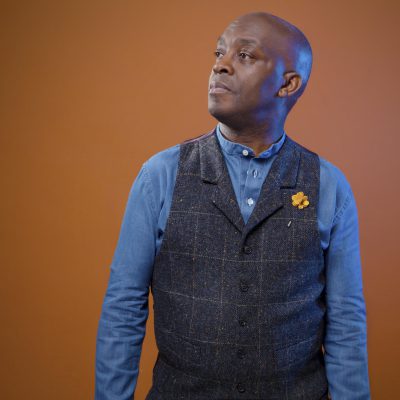 For the last three decades Paul has appeared in a number of films, performed on numerous TV shows across multiple networks across the world including premier gospel TV series “People Get Ready”, commissioned by Channel 4 Television, ‘BBC Songs of Praise’ and has been a regular on other BBC shows and has for the last 4 years broadcasting as presenter and producer of the ‘Arise & Shine Show’ on London’s Premier Gospel radio station.

Paul has provided backing vocals for classical performances and a DVD recording for the Queen’s Golden Jubilee from Buckingham Palace, sung for the Princess Royal in the grounds of Buckingham Palace and gave that infamous lead  to ‘Stand By Me’ at the Royal wedding of Prince Harry and Meghan Markle.

Paul Lee is renowned for his smooth yet strong vocals. Paul was requested to sing the solo by the Royal couple themselves, in front of a global audience of over two billion people and his voice has since become the backdrop for broadcasters all over the world. His rendition has been described as moving, emotional and beautifully controlled.