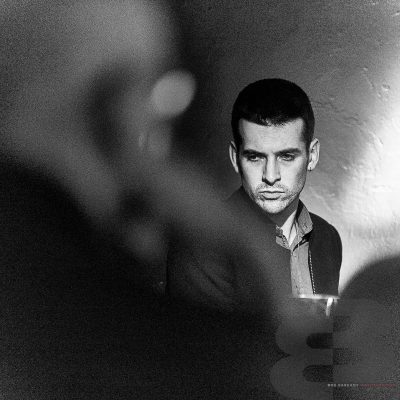 Our resident Musical Director and pianist extraordinaire welcomes one of the finest vocalists in the world to the club for a special new show celebrating an incredible year in music – 1966.
It was the year Sinatra recorded his seminal ‘Live At The Sands’, the legendary musical ‘Funny Girl’ opened in the West End and Barbara Streisand released her acclaimed album ‘Color Me Barbara,’ along with brilliant recordings by the sublime Nancy Wilson. Brendan and Jamie will take you in a magical musical time machine to celebrate some of these unforgettable recordings in their own inimitable way.

Brendan Reilly is an American singer-songwriter of Jazz, Soul, Pop, and Dance music. In addition to his own independent releases over the years, he has toured the world with artists such as Disclosure (he is a featured artist on their Grammy nominated, chart-topping album, “Caracal”), Basement Jaxx and Sam Sparro,

Brendan has worked with artists such as Robert Glasper, Stormzy, Rag’n’Bone Man, Laura Mvula, Florence and the Machine, and Rita Ora. He has been featured on numerous adverts (most recently the voice of Uber’s “Year With Uber” campaign), had music featured in films. Brendan is also a regular at London’s finest live music venues such as Ronnie Scott’s with his band Soul Family, the BBC Proms and jazz festivals. When he’s not touring his solo show around the world, you can see him as a featured vocalist with Pete Tong and the Heritage Orchestra on their Ibiza Classics project, and on the Quincy Jones & Friends concert series.

The Hampstead Jazz Club’s Musical Director and Pianist to the Stars.