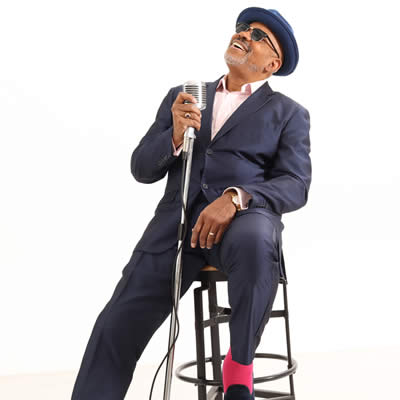 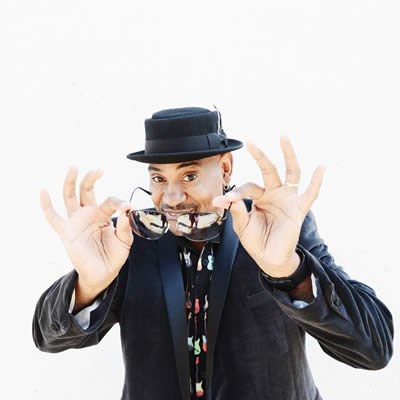 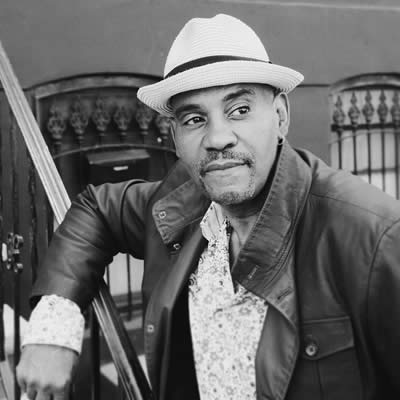 The outstanding and internationally renowned vocalist, guitarist and composer Allan Harris having just performed at the opening of EFG London Jazz Festival, will perform an exclusive and intimate set at The Hampstead Jazz Club. Harris pays homage to the godfather of ‘vocalese’ himself, Eddie Jefferson.   Allan Harris sums up his personal perspective on music in clear and straightforward terms.

“There is nothing that I have found that defines and gives credence to my place in this wild and mysterious universe than this thing called music.”

On his new album, The Genius of Eddie Jefferson, Harris pays homage to the godfather of vocalese himself, Eddie Jefferson. Jefferson was a melodious crooning poet and bebop devoted verse-writer and performer.

Allan Harris deserves applause for returning the jazz world’s attention to this protean pioneer of vocalese and to treating Jefferson’s body of renditions as a classic canon in their own right.

Harris is a more stately and grounded vocalist than the exuberantly, ecstatically eccentric Jefferson, but the leader’s natural reserve and impeccable verve renders the genius of Jefferson’s choices in lyric and lilt magnificently.

“No question that navigating the tricky, rapid fire, street-smart wordplay of vocalese is a daunting endeavour. But although he’s best known for his buttery tributes to Nat “King” Cole and Billy Eckstine, Harris ranks among the most dexterous singers around and he proves fully up to the challenge.”