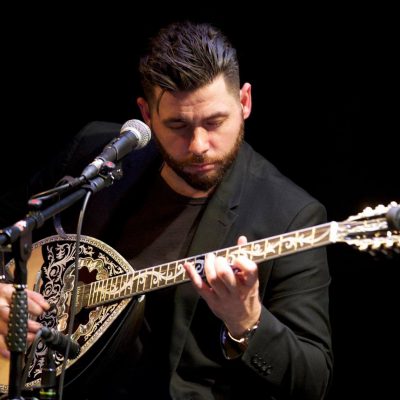 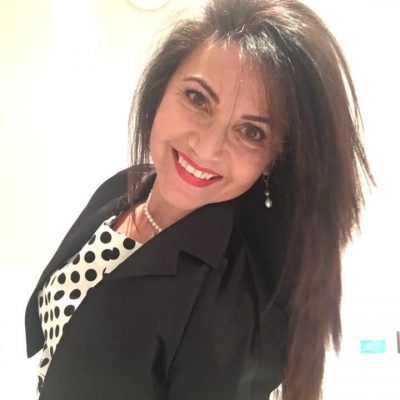 A Greek Odyssey feat. The Music of Manolis Hiotis

The Hampstead Jazz Club is proud to be the first London Jazz Club to welcome the brilliance of the Greek “BOUZOUKI!”

This special night will feature iconic Greek songs from an unforgotten era, showcasing the most  masterful compositions by the great MANOLIS HIOTIS & MARY LINDA, rooted as anthems in the Great Greek Songbook!!

The evening will feature the talents of renowned “Bouzouki” player DIMITRIS GIONIS from Greece with passionate vocals by our very own multi-lingual British born Greek Cypriot songstress DROU, taking you on a Greek journey of songs from Manolis Hiotis, Mary Linda, Vassilis Tsitsanis and beyond.

Dimitris is an experienced musician that has worked with many high profile artists in Athens and internationally such as Antonis Repanis, Giannis Dounias, Giorgos Kalatzis and Melina Aslanidou.

He has taken part in concerts for Mikis Theodorakis, renowned Greek troubadour and one of Greece’s greatest composers, alongside many other significant singers within the professional Greek music industry. Additionally he currently is a teacher of the bouzouki & guitar, whilst also providing lessons in classical theory and harmony.

British born Greek Cypriot vocalist Drou is a multi-faceted and versatile performer. Her dual nationality gifts her with an ability to effortlessly transition between impassioned performances in Greek to smooth resonating tones when she sings Jazz.

This special show will see Drou immersing in the love of her Greek heritage, which is evident in the ease and passion of her engaging interpretation of some of the most iconic Greek songs of a golden era.

Drou’s last performance at The Hampstead Jazz Club was an eclectic show of Jazz Fusion, which was the first time some of the classics from The American Songbook had a little Greek ‘make-over’ with an interesting lyrical flow between languages.

“The ever urbane pianist Alex Webb, popped in too, to back Greek Cypriot songstress Drou, whose seductive tonal textures reminded me of Cleo Laine whilst playfully peeling off  ‘Lullaby of Birdland‘ – Emrys Baird – Jazzwise Magazine

Manolis Hiotis, musical prodigy from a young age and pioneer of the first 4 string bouzouki played at lightning speed and unparalleled. It is thought that Hiotis wrote up to 1500 songs and even today, his bouzouki wizardry remains unsurpassed.

The night will feature music from this incomparable duo, who were the husband and wife team taking the world by storm with hit after hit of compositions told through the melting vocals of Mary Linda. Touring all over Europe and America, Hiotis and Mary Linda were invited to the White House to perform for President Lyndon B. Johnson on his birthday. In Chicago, they met Jimi Hendrix, who was awestruck by Hiotis. Questioned about his widespread designation as the greatest guitarist of all time, Hendrix rebuffed the title with characteristic modesty, ‘You think I’m the best in the world because you haven’t heard the Greek guy.’ When asked who he meant, Hendrix told the interviewer, ‘Manolis Hiotis. When you listen to him playing, then you will know who the best is.’