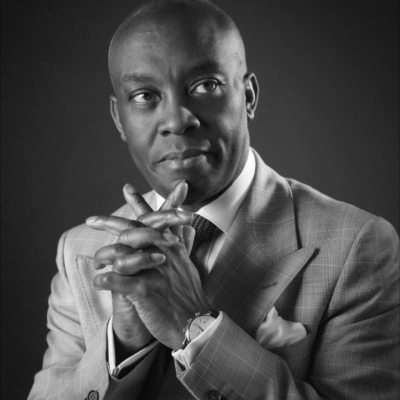 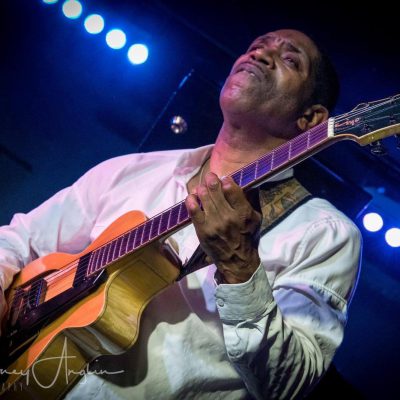 Please Donate towards The Hampstead Jazz Club Musicians Fund where proceeds are passed directly to our artists!

In our continued series of keeping live music alive during these difficult times, we are pleased to announce another spectacular livestream show featuring accomplished vocalist and the Royals choice PAUL LEE. Accompanied by the illusive talents of seasoned guitarist CIYO BROWN, tune in for a real December treat.

For the last three decades Paul has appeared in a number of films, performed on numerous TV shows across multiple networks across the world including premier gospel TV series “People Get Ready”, commissioned by Channel 4 Television, ‘BBC Songs of Praise’ and has been a regular on other BBC shows and has for the last 4 years broadcasting as presenter and producer of the ‘Arise & Shine Show’ on London’s Premier Gospel radio station.

With vocals that are smooth yet powerful, Paul has been the Artists choice to support , record and perform with them music which includes legends Stevie Wonder, Michael Jackson, Maxi Priest and Boy George.

Paul has provided backing vocals for classical performances and a DVD recording for the Queen’s Golden Jubilee from Buckingham Palace and performed for the Princess Royal in the grounds of Buckingham Palace.  Then came the golden invitation from Harry and Meghan to sing that infamous lead  to ‘Stand By Me’ at the Royal wedding, which was moving, emotional and beautifully controlled.

Acclaimed master of guitar Ciyo Brown is one of HJC’s most popular and frequent Artists and part of what is now a HJC family of talented resident musicians. Since HJC opened in Nov 2017, Ciyo has presented some of the industry’s most reputable and talented musicians and singers, always delivering a consistent line-up of some of the most celebrated musicians on the live music circuit.